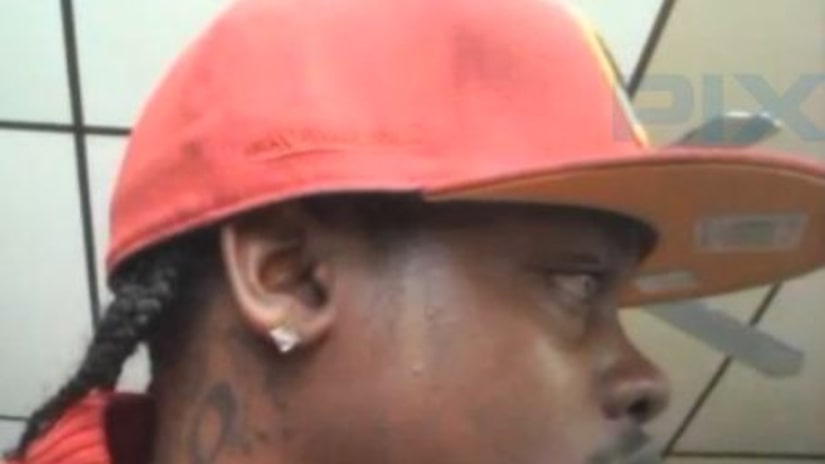 NEW YORK -- (WPIX) -- New York City has reached a more than $4 million settlement with the family of an unarmed man fatally shot by a police officer in a darkened stairwell in November 2014.

The Daily News reports the city is paying $4.1 million and the New York City Housing Authority is contributing $400,000 to settle a wrongful death lawsuit filed by the family of 28-year-old Akai Gurley.

Former Officer Peter Liang was on patrol when he opened a stairwell door at a public housing building and suddenly fired. The bullet ricocheted and hit Gurley. Liang will pay $25,000 to the mother of Gurley's daughter.