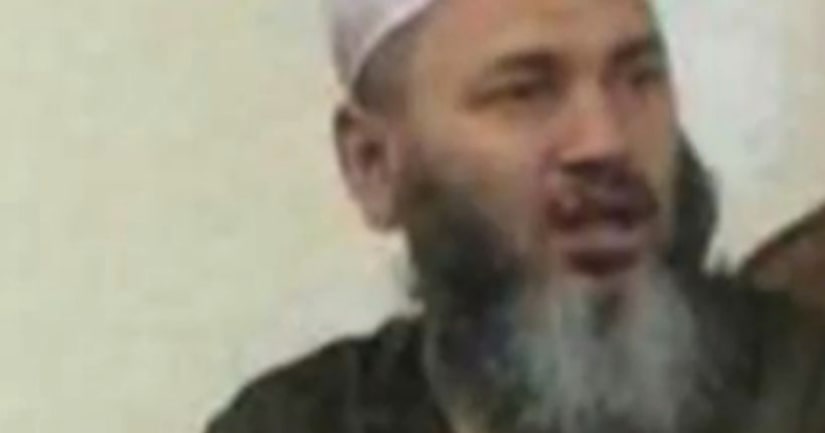 NEW YORK -- (WPIX) -- Police have a person of interest in custody in connection with the weekend murders of a beloved Queens imam and his associate, sources said.

The individual was apprehended when members of the NYPD spotted a vehicle matching a description of the getaway car wanted in connection with the killings, according to police sources. They said the driver tried to flee but crashed into an NYPD car and was subsequently taken into custody for questioning.

Imam Maulama Akonjee, 55, and his assistant, Thara Uddin, 64, were gunned down in broad daylight Saturday afternoon following services at an Ozone Park mosque.