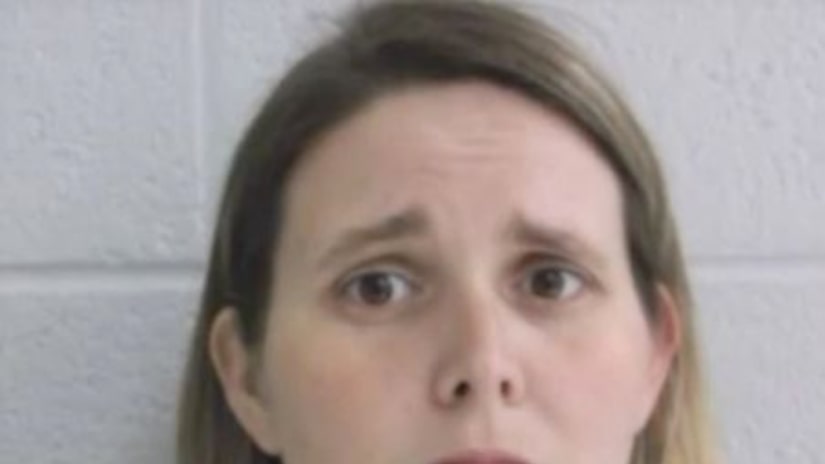 ENID, Okla. -- (KFOR) -- A woman is arrested after pretending her daughter had cancer to raise money for alleged medical costs.

"Not much we can do about it, just one bad apple,” Josh Norman, who helped put on a fundraiser for Jessica Lynn Good, said.

At that fundraiser, $12,000 were raised for Good and her 4-year-old daughter who she claimed was dying from cancer.

"She just comes up giving me those sob stories about how bad she is and all of this other stuff. Then just recently just hit me up on Facebook saying she was on her last leg. The doctors say there was nothing else they could do for her,” Norman said.

Norman wasn't the only one who wanted to help.