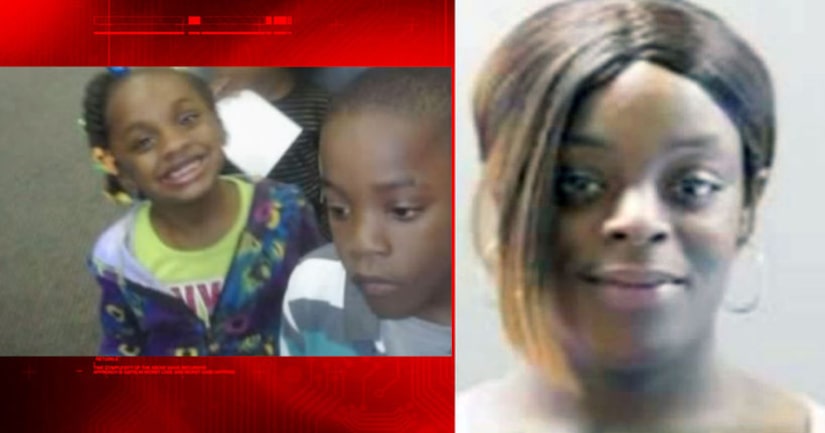 HOUSTON, Texas -- (KIAH) -- Charges have been filed against a mother accused of drowning her two young children, then hiding their bodies underneath her neighbor's home in southeast Houston.

Sheborah Latrice Thomas, 30, is charged with two counts of capital murder and is scheduled to appear in court Monday.

According to Houston police, one of Thomas' friends saw her throwing things out of her home in the 3000 block of Tierwester. When he asked where her son and daughter were, she very "matter-of-factly" said that she had killed them.

The neighbor immediately drove Thomas to a nearby police station, where she confessed to drowning the children Friday morning in a bathtub. Thomas then said she wrapped her children's bodies in bed sheets and placed them in a trash can behind her house. She then tried to dig hole near the side of the house, but was unable to dig it deep enough to fit both bodies, so she placed the children underneath the neighbor's home.

Thomas' sister-in-law identified the children as 7-year-old Oraylen and 5-year-old Kayana. A GoFundMe Page has been set up to help bury the siblings.

Meanwhile CPS released a statement saying that they are working alongside the Houston Police Department to find out what happened and to make sure that any other child or sibling in that home is safe.