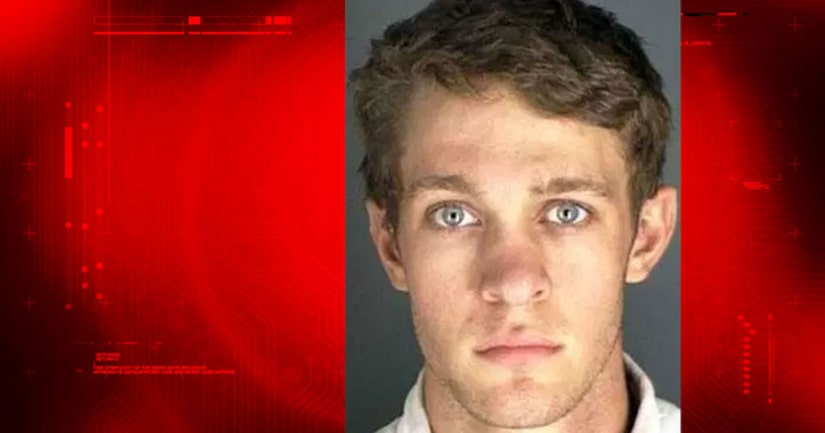 Austin Wilkerson was accused of raping a freshman student who had too much to drink at a St. Patrick's Day party in 2014. He allegedly told her friends he would take care of her.

Wilkerson, now 22, was convicted of sexually assaulting a helpless victim and unlawful sexual assault after a trial in May.

"This defendant raped a helpless young woman after duping the people around her into believing he was going to care for her, tried to cover up his crime, and then repeatedly lied about what he did -- including under oath at trial," District Attorney Stan Garnett wrote in part in the sentencing memorandum.

"Nothing can mitigate that enough to not warrant incarceration."

But on Wednesday, Boulder District Judge Patrick Butler sentenced Wilkerson to two years of work release and 20 years to life on probation.

Wilkerson faced a prison sentence of four to 12 years for the felony sexual assault conviction. But under Colorado law, he could have been kept in prison until he was deemed fit to be released.

According to the newspaper, that was part of the reason the judge decided not to send him to prison.

“Mr. Wilkerson deserves to be punished, but I think we all need to find out whether he truly can or cannot be rehabilitated,” Butler was quoted as saying.

During the sentencing hearing, the victim asked the judge to send Wilkerson to prison.

She told the court she still has nightmares about the rape and suffers from panic attacks. Prosecutors said she describes her life as "ruined socially, psychologically, academically and financially."

According to court documents, the Probation Department recommended "no punitive sanction whatsoever," citing Wilkerson's "impressive acceptance of responsibility for his conduct."

Prosecutors disagreed, saying Wilkerson changed his story multiple times to shift the blame away from himself.

During the trial, Wilkerson testified that he had a fun, sexy, "passionate" consensual sexual encounter with the victim.

But court records show he had previously admitted that he sexually assaulted the victim while she appeared to be asleep. Prosecutors also said Wilkerson told investigators from CU that he made repeated advances on the victim but she rebuffed him each time and he felt "pissed off."

"The defendant has demonstrated highly manipulative and deceptive conduct throughout this case," Garnett said.

"I do have some great concerns over, as I would describe it as, ways he tried to play the system," Butler said.

After announcing the sentence, Butler warned Wilkerson that 20 years is a long time to be on probation and that he would likely be sent to prison for any violations.

"So if you think in any way you are getting off lightly, you are not," Butler was quoted as saying.

Wilkerson is no longer a student at CU.