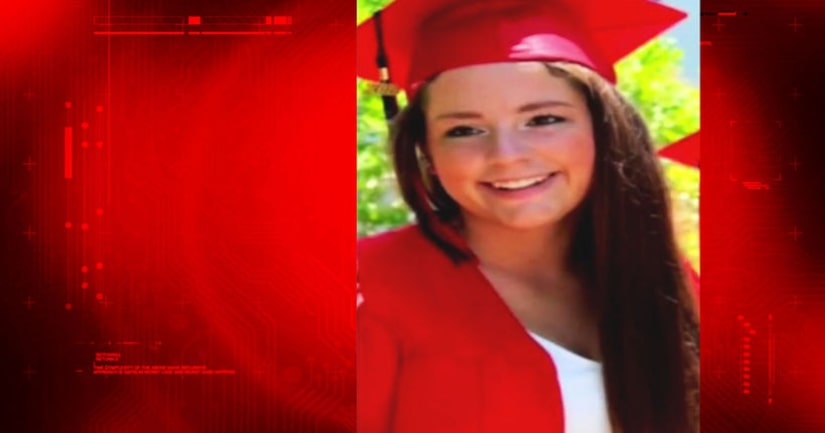 SALEM, Mass. -- (WBZ) -- Salem Police said a rookie officer had part of her ear bitten off in an alleged assault over the weekend.

The Essex County District Attorney's office said Patrolwoman Jessica Rondinelli, 27, lost a large section of her right ear when a suspect she was arresting bit it off early Sunday morning.

Emma Wiley, 19, of Marblehead, pleaded not guilty Monday in Salem District Court to mayhem, assault and battery causing serious bodily injury, resisting arrest, assault and battery on a police officer, threatening to commit a crime, disorderly conduct, and having a false identification.

Wiley's bail was withheld after a judge found her to be a danger.

According to Salem Police, Rondinelli and her partner arrested Wiley after a fight outside a restaurant. When Rondinelli was placing Wiley in a cruiser, they said, Wiley lunged at Rondinelli and bit her ear.

Police found the bitten-off part of Rondinelli's ear on the floor of her cruiser. Essex Assistant DA Megan MacKenzie said doctors at Salem Hospital were unable to re-attach it.

Rondinelli worked her first shift on the force on July 1 and was just out of the police academy and still in field training, according to Salem Police.

Police said Rondinelli is now resting at home. They said she is looking at reconstructive surgery, and her ear will never be the same.

Wiley is due back in court August 30 for a probable cause hearing.