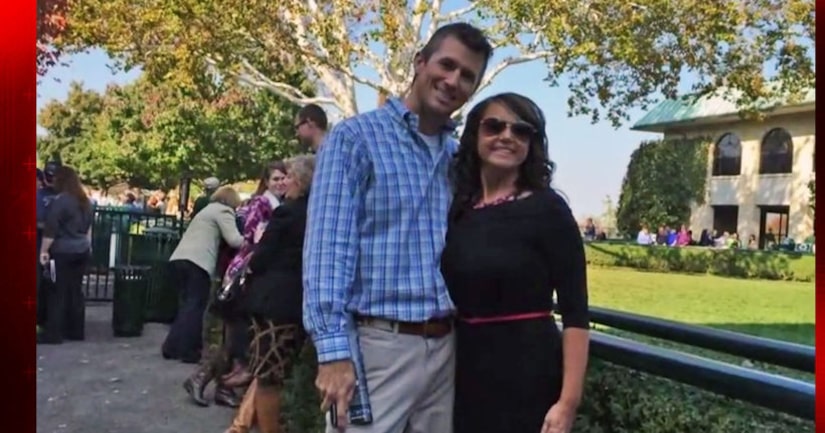 CLARK COUNTY, Ky. -- (WDKY) -- Human remains found off KY Highway 60 and Goshen Road near Winchester on Friday have been identified as Robert Jones.

Family of Robert Jones were at the scene on Friday when police found the body. They've been confident all along that it was the body of their Bobby.

Getting that official word he in fact has been found an important step for loved ones trying to come to terms with the unthinkable. They say they also know and understand it is an important step in making sure the man police say is responsible, Craig Pennington, is held accountable.

State Police say Jones was identified through dental records and additional testing will be performed in an attempt to determine the exact cause of death. The investigation is ongoing and the search for Crystal Warner continues.