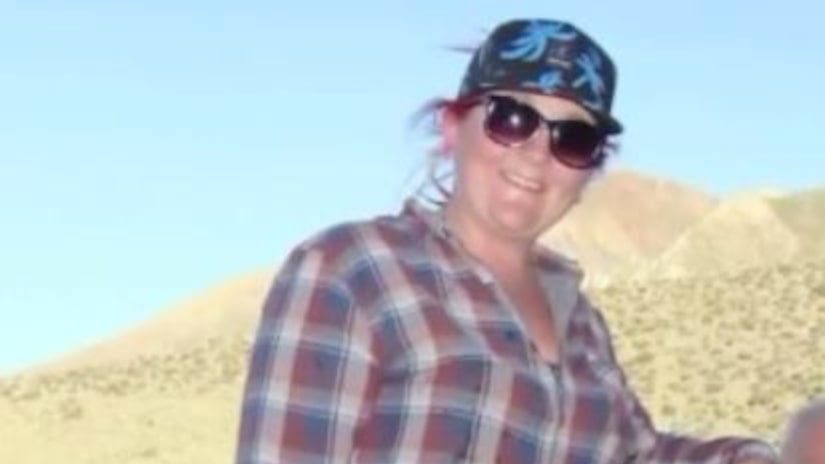 PARK CITY, Utah -- (KSTU) -- A 28-year-old woman has been charged after roommates found the bodies of two infants in a closet.

Police responded to the home of 1287 Empire Ave. in Park City on September 3, 2015 on reports of a suspicious finding.

A roommate of Molly Jojola told police that she and some friends had been cleaning out Jojola's room when they found a large plastic tote in the closet that smelled bad.