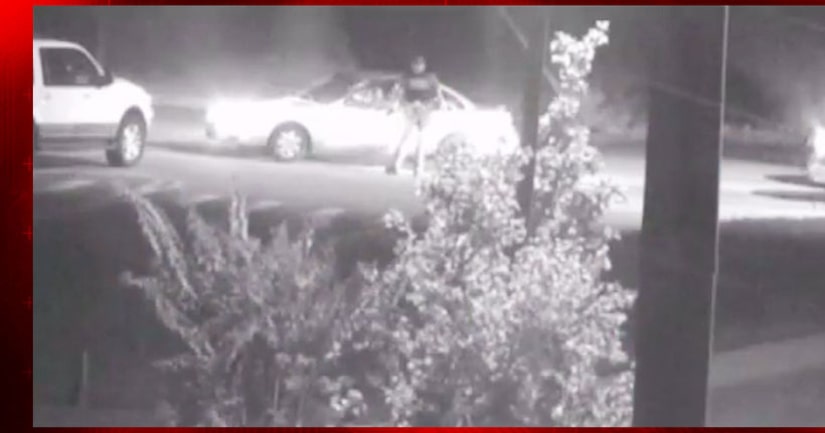 VOLUSIA COUNTY, Fla. -- (WKMG) -- Volusia County deputies arrested 13 men in an internet predator operation after they exchanged explicit messages and traveled to meet with officers they believed were children, according to the Sheriff's Office.

One other suspect has a warrant out for his arrest after he fled from deputies.

According to deputies, some of the defendants arrived at the meeting place with drugs and others brought condoms, but each of them expressed a clear desire to have sex with the young boy or girl he believed he was meeting.

The suspect who deputies say fled is Benjerman Roy, 28, from Orlando.

Each of the defendants faces charges of attempted lewd or lascivious battery, using a computer to seduce/solicit/lure/entice a child, traveling to meet a minor to engage in unlawful sexual conduct and use of a two-way communication device to commit a felony.