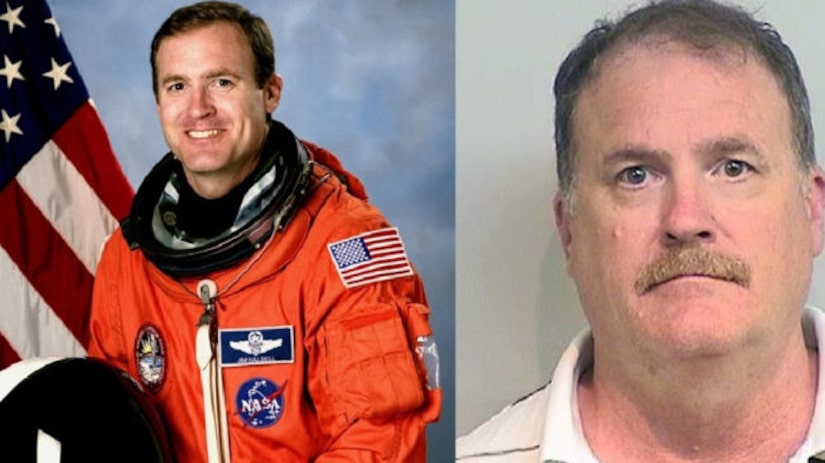 TUSCALOOSA, Ala. -- (KTXL) -- A retired NASA astronaut has been charged with murder following an auto collision in Alabama that resulted in the death of two girls.

James Donald Halsell Jr., 59, was arrested and charged Monday with two counts of murder in a possible DUI accident that killed Naiomi Deona James, 11, and Jayla Latrice Parler, 13, in the wreck near Tuscaloosa.

The girls were half-sisters, according to the AL.com news website.

Halsell's vehicle hit a Ford Fiesta from behind at an extremely high rate of speed, crushing and pushing the Fiesta sideways across the highway and into a median early Monday, according to court documents. The Fiesta flipped at least twice and landed in the lane of opposing traffic, the documents said.