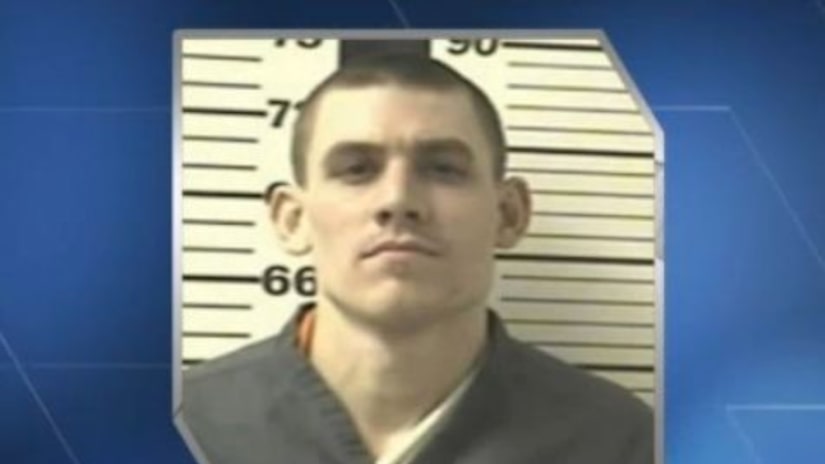 All the evidence in the report was sent to Colorado law enforcement three years ago, but Denver and El Paso County officials still call the deaths open and active investigations.

The Texas Rangers launched the investigation in March 2013 after Ebel shot an officer in that state, and then died in a shootout with other deputies. The 77-page report details numerous cellphone and contacts between Ebel and other 211 gang members in the days before and after the deaths.