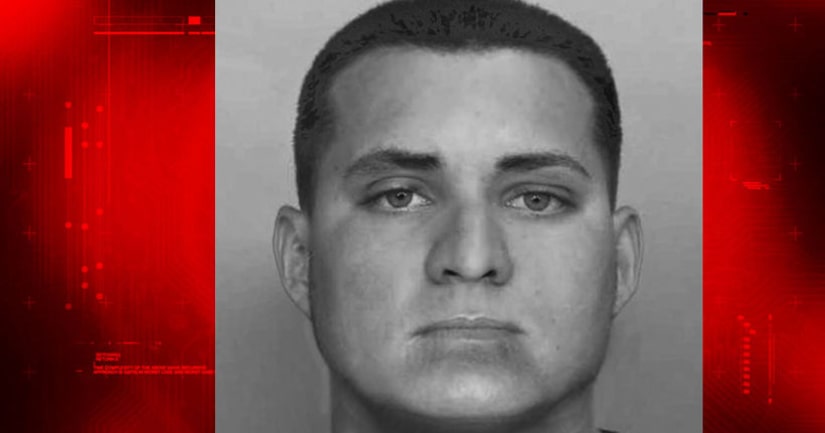 Police have not been able to identify the victim, but say he was a white male, approximately 20-30 years old, 6'4” tall and weighed approximately 220 pounds.

Police used technology from the National Missing and Unidentified Persons System to create the photo.

His body was found in a tobacco barn on KY Highway 22 in Grant County, but police say that's not where the man was killed.

Police hope someone will recognize the victim and that information can help solve the murder.