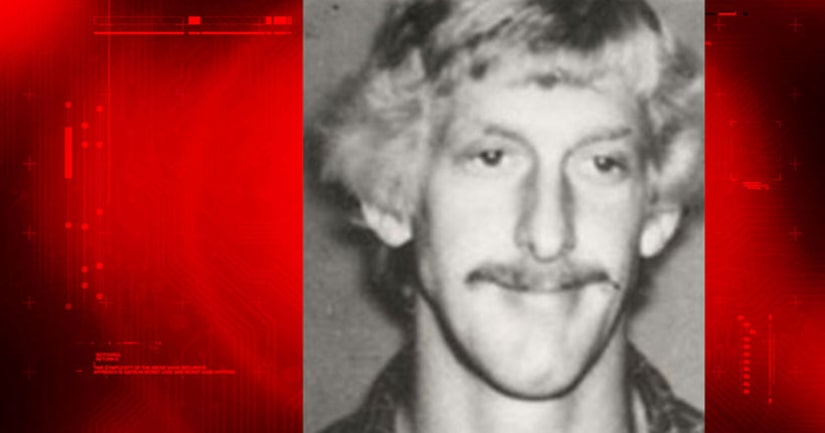 JACKSONVILLE, Fla. -- (WKMG) -- A Jacksonville man wanted for his involvement in a scheme to murder a central Florida mayor was captured by the FBI Thursday, nearly 40 years after the crime.

The FBI recently developed new information that William Claybourne Taylor was living in Reidsville, North Carolina under a false name.

Taylor, now 67, was wanted for his alleged involvement in the January 8, 1977 murder of a former Immigration and Naturalization Service official, and the shooting of a former mayor of Williston, which is south of Gainesville.

On the night of the murder, Taylor and an accomplice, who is now deceased, pulled alongside a car that was occupied by the victims, according to the FBI.

On May 15, 1980, Taylor was indicted by a Marion County Grand Jury in Ocala for murder and aggravated battery.

He was arrested on May 20, 1980, in Chattanooga, Tennessee, and subsequently released on a $20,000 personal recognizance bond returnable to Ocala.

However, Taylor never appeared in Ocala to surrender.

On August 6, 1980, a federal arrest warrant was issued after Taylor was charged with unlawful flight to avoid prosecution.

Taylor is being held in the Guilford County, North Carolina detention center.