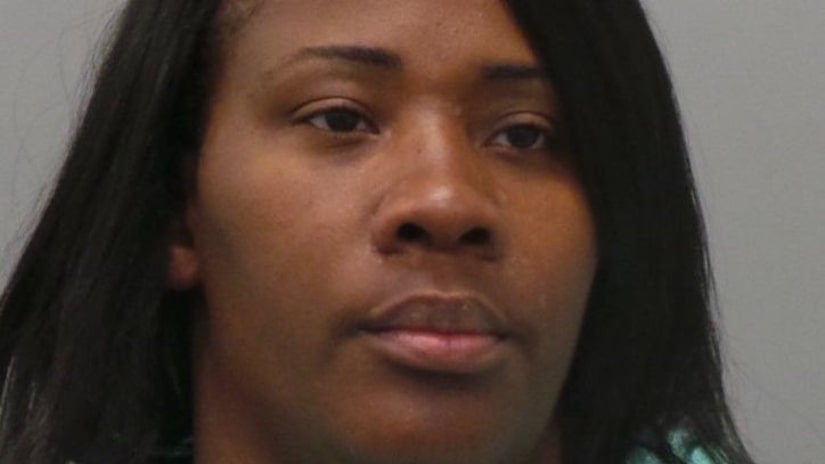 ST. LOUIS -- (WGN) -- The St. Louis Circuit Attorney's Office has filed charges against five people in connection with a conspiracy to kill key witnesses for a woman's son on trial for murder, according to KTVI.

A St. Louis teen is accused of murder, and his mother is accused having two witnesses killed, to keep her son out of jail. This started with the murder of a 16-year-old almost three years ago. Police arrested a suspect, but prosecutors dropped the charges last year.

"We had a mom who wanted to make sure her son did not go to jail, wasn't found guilty of his murder charges. So, she started this plan. That's what set it off. She used relatives and other people that she knew to make sure that they were quieted." said Assistant Circuit Attorney Beth Orwick.

In September 2013, 16-year old Chauncey Brown was gunned down near Club 187 in north St. Louis. Homicide detectives with the St. Louis Metropolitan Police Department believed Brown, a student at Sumner High School, was killed over a long-standing feud.