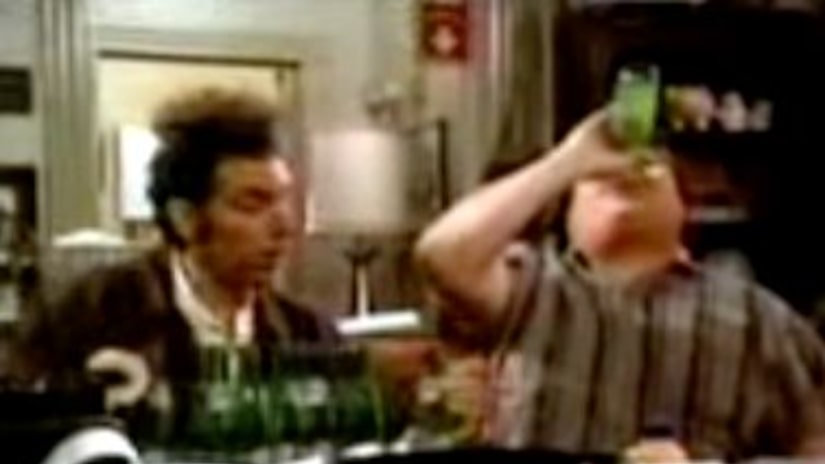 TYRONE TOWNSHIP, Mich. -- (WGN) -- A Michigan man who allegedly planned to cash in more than 10,000 bottles collected out-of-state faces up to five years in prison and a $5,000 fine for the scheme reminiscent of a classic "Seinfeld" episode.

Back in April, a police officer pulled Brian Everidge over for speeding in a Budget truck outside of Tyrone Township, Michigan, about 40 miles northwest of Detroit.

Officer Clifford Lyden testified in court Thursday that after he discovered the truck was “packed” with bags full of aluminum cans, Everidge admitted he picked them up in Kentucky and hoped to get the 10-cent deposit for them in Michigan, according to the Livingston Daily.