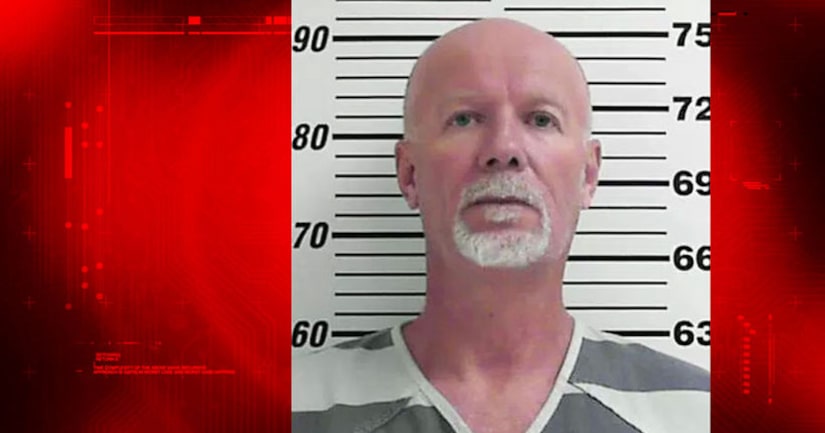 DAVIS COUNTY, Utah -- (KSTU) -- One of two men charged with the kidnapping and murder of a Utah Transit Authority worker was found dead in his jail cell Monday, the Davis County Sheriff's Office confirmed.

“Our deputies and nursing staff immediately began efforts to revive the inmate and worked with our paramedics as well as Farmington Fire Fighters for over twenty minutes,” the Davis County Sheriff's Office said in a statement. “The resuscitation efforts were unsuccessful.”

Flint, and his son, Derek “D.J.” Harrison, are accused in the kidnapping and death of UTA worker Kay Ricks in May.

The pair were on the run from police, accused of holding five women against their will at a house in Centerville on May 10.

In Salt Lake City on May 12, detectives believe the pair kidnapped Ricks, stole his service truck and drove him to Wyoming.

Investigators say they believe the Harrisons beat Ricks to death near a dirt road, 16 miles south of Kemmerer, Wyoming.

D.J. Harrison remains in the Davis County Jail and is under 24-hour watch.