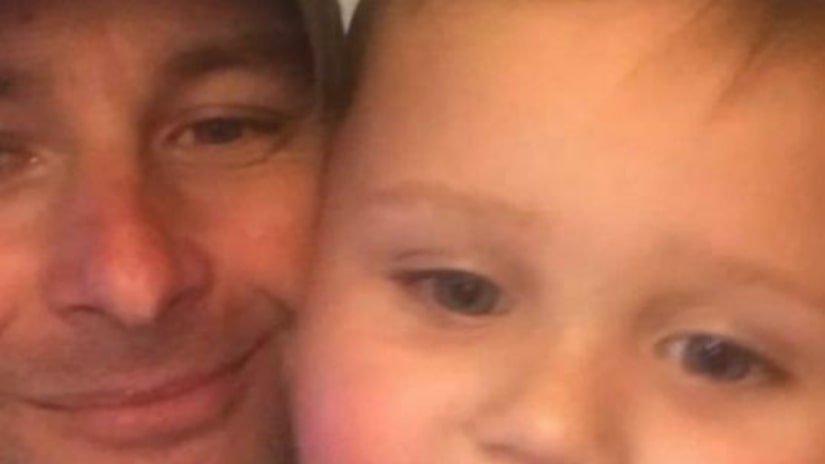 GRIMES, Iowa -- (WHO) -- Police are still investigating an incident in Grimes after spending Friday on the scene of a home where officials found a deceased 2-year-old boy and the boy's mother unresponsive.

People in that neighborhood, including family members, are in shock from the tragic discovery.

"I'm miserable. I'm in shock right now," said Dillon Wyckoff, the father of 2-year-old Mason Wyckoff found dead at the scene. "I have a lot of support around me. The family is devastated. He was the happiest little boy."

As Dillon grieves the loss of his son, he shared photos and videos with Channel 13 of he and his son during happier times.

FULL STORY: Father of boy found dead 'in shock,' speaks out against boy's mother - WHO