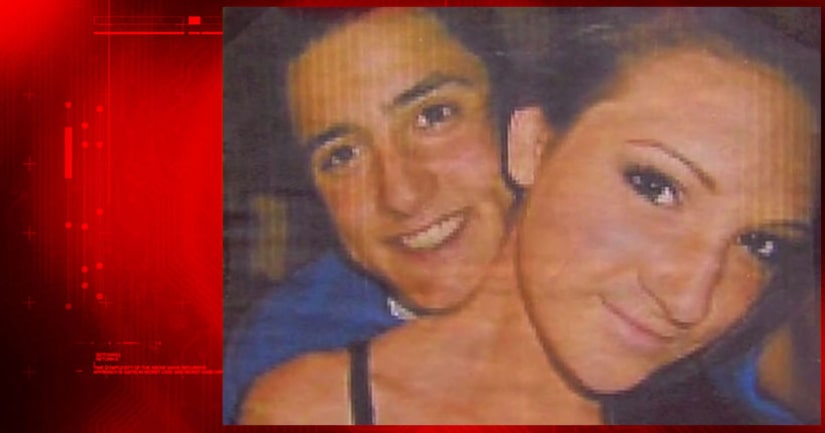 DETROIT -- (WXYZ) -- They were a young couple with their whole lives in front of them. Instead they were gunned down, leaving their families desperate for answers.

It's been nearly 5 years since Rosemary Chyz and Anthony Velez were last seen alive. Now police are uncovering new details in this murder mystery that they're hoping will prompt someone to come forward.

Velez's mother Lisa Puma still doesn't have the answers she desperately needs: Who killed her son Tony Velez and his girlfriend Rosemary Chyz? And why?

Tony was a bright, fun-loving 22-year-old from Sterling Heights. He loved soccer, and his nickname was “Jabber Jaws” because he loved to talk.

Nineteen-year-old Rosemary was from Clinton Township. She had recently graduated from Chippewa Valley High School and was taking classes at Macomb Community College.

Detectives say on October 24, 2011, Tony and Rosemary drove to Detroit's east side to sell some electronics, which Tony often listed on Craigslist.

“The last time his friends talked to him was about 10:30 pm and he was at Mack and Alter. He was fine, he was on the phone,” said Puma.

Around 1 a.m., Tony's grey Chevy Impala was found on fire on Lambert Street, not far from the old Packard plant.

But Rosemary and Tony were not found till later the next day. Their bodies were discovered about a mile away in a field near Giardin and Hentz roads. Police say Tony had been tied up, and both had been shot several times.

“An hour and a half to jump him, beat him, pistol whip him; tie him up and put him in his trunk to take him to a field to shoot him. What animal does that?” asked Puma.

Detective Mason says they don't know who Tony was planning to meet that night, but someone did see a black SUV in the area where the bodies were found.

“We are still investigating but we do have a person of interest we would like to talk to as a possible witness,” said Det. Mason. Mason won't say who that person is, but they do want you to call them if you saw anything on that October night back in 2011.

“It takes just being vigilant. Just go back in your mind and say hey – was I driving over in that area? Did I see a black SUV? Did I see something? You may not think it's important, but it's those small pieces to the puzzle that help us,” said Det. Mason.

FULL STORY: Detroit police looking for a break in the 5-year-old murder case of a young couple - WXYZ