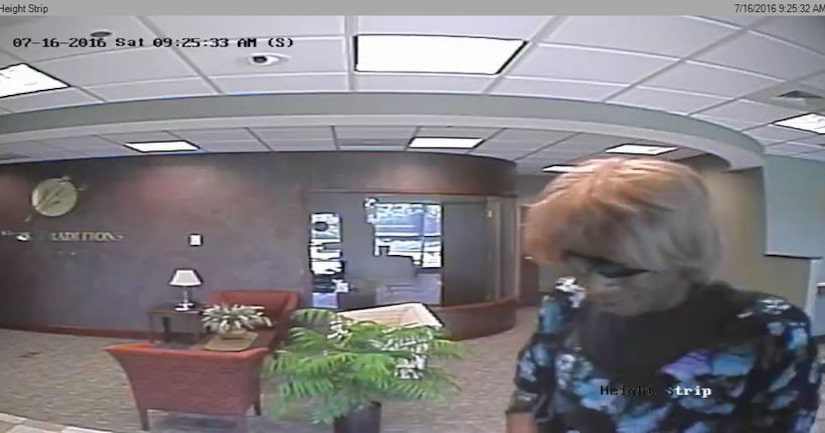 YORK TOWNSHIP, Pa. -- (WPMT) -- A man dressed in women's clothing and a wig robbed a bank in York Township on Saturday morning, according to police reports.

It happened just before 9:30 a.m. at York Traditions Bank located along the 200 block of St. Charles Way.

Police say the man entered into the bank and handed the teller a note which said “put the money in the bag.”

The suspect is described as a black male, dressed as a female, between 30 and 40 years of age. He was last seen wearing a green floral shirt, orange wig, sunglasses, dark pants and was carrying a purse.