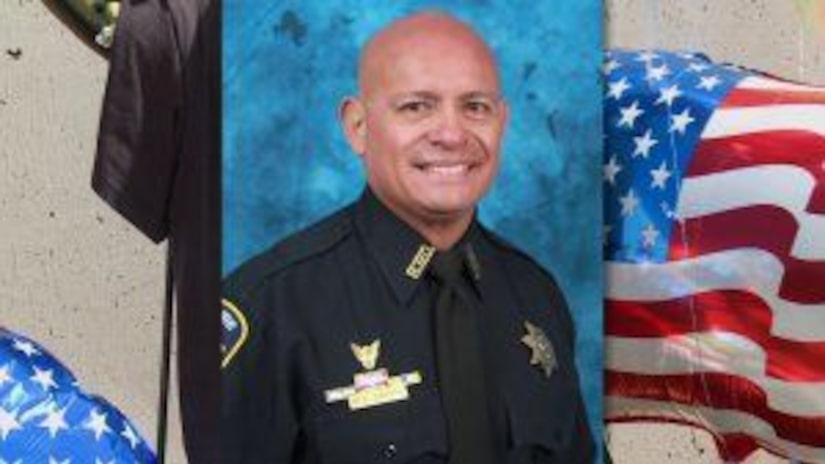 HOUSTON -- (KIAH) -- A suspect pursued for shoplifting now faces murder charges, all because he decided to run. Bellaire Police Officer Anthony Marco Zarate took a deadly turn on his motorcycle, a high-speed pursuit through the Meyerland area.

Because the suspect, Dante Moore, was evading arrest at high to dangerous speeds when officer Zarate went down, a shoplifting charge is the least of his worries.

Moore turned himself in, and now faces a murder charge.

“This rule is called the Felony Rule... Evading an officer is a felony, and under Texas law if you're in the process of committing a felony, and in the course of committing that felony you commit a dangerous act — an act that is dangerous to human life — then you can be charged with murder,” says Criminal Law Professor Sandra Guerra Thompson from the University of Houston Law Center.

FULL STORY: Running from police led to suspect being charged with murder - KIAH