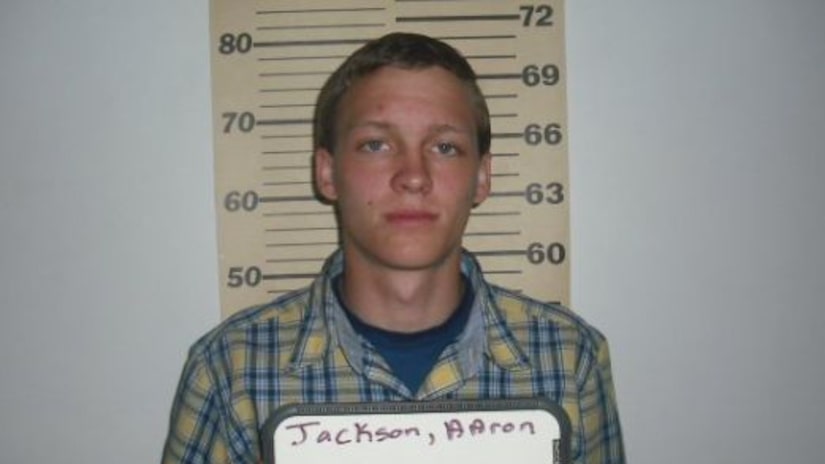 PERQUIMANS Co., N.C. -- (WTKR) -- Almost a year after five of the Jackson brothers took plea deals for sexually assaulting [their own sister] over a 10-year period, the trial for the last remaining brother started Monday.

Aaron Jackson is the only one of the six who refused to take a plea deal.

Perquimans County Sheriff Eric Tilley said the abuse started when the girl was just four years old and lasted until she was 14.

The victim is expected to testify during the trial.