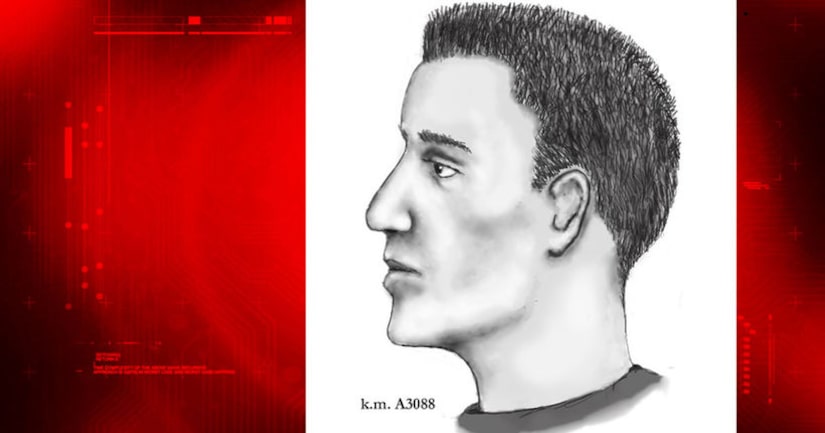 Investigators looked into incidents since January 2016 and now believe that a total of eight cases were committed by the same serial shooter or shooters.

Police were looking into the cases before, but have only recently linked them to the ongoing investigation. The recently identified cases are as follows:

The cases that were already under investigation are as follows:

A witness was able to provide police with a suspect description involved in one of the cases. The sketch is provided above.

Silent Witness has raised the award amount for those with information to $30,000.

To report something that may be linked to this investigation, contact 480-WITNESS.