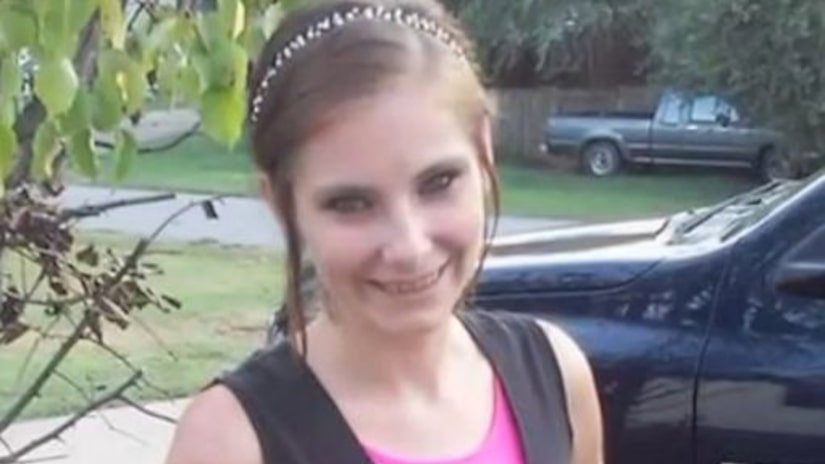 LEFLORE COUNTY, Ark. -- (KFSM) -- Deputies have placed a man in custody after he arrived at a local police station with the body of his deceased girlfriend in his vehicle.According to the LeFlore County Sheriff's Office, Idis Martin, 46, was arrested on suspicion of first-degree manslaughter on Thursday (July 7).

Martin drove to the Spiro Police Department and told officers that he needed an ambulance for his girlfriend, 27-year-old Tasha Meyer, according to the sheriff's office.

When police went outside to the vehicles, Meyer was found unresponsive. She was said to have a number of apparent injuries to her body. EMS was called to the scene, where Meyer was pronounced dead, according to the sheriff.