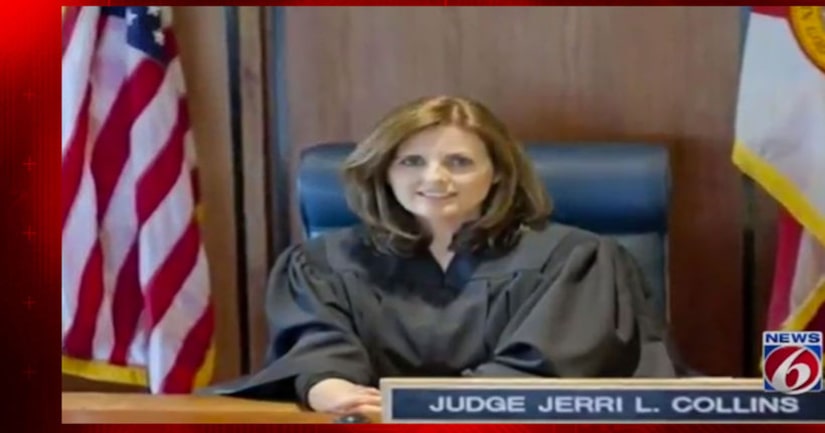 TALLAHASSEE, Fla. -- (WKMG/AP) -- The Florida Supreme Court is placing sanctions on a Central Florida judge who jailed a domestic violence victim for not showing up to testify against her accused abuser.

CWD: Florida judge sends abuse victim to jail for not appearing in court

The court on Thursday ordered that Seminole County Judge Jerri Collins attend a domestic violence course and face public reprimanded. Collins has already completed an anger management class as part of her punishment.

During a hearing last year, Collins berated the crying Lake Mary woman during a six-minute hearing and sentenced her to three days in jail for contempt.

In the Supreme Court of Florida's inquiry, the justices said, "Judge Collins raised her voice, used sarcasm, spoke harshly and interrupted the victim."

"Furthermore, Judge Collins' behavior created the appearance of partiality toward the state. After pressing the victim about the veracity of her statements to police, Judge Collins rebuked her for failing to appear to testify, declaring, 'You disobeyed a court order knowing that this was not going to turn out well for the state.'"

Collins admitted her misconduct to a judicial panel earlier this year but contended that she had a legal right to charge the woman with contempt because she ignored a subpoena. She conceded that she should have been more patient and less aggressive during the hearing.