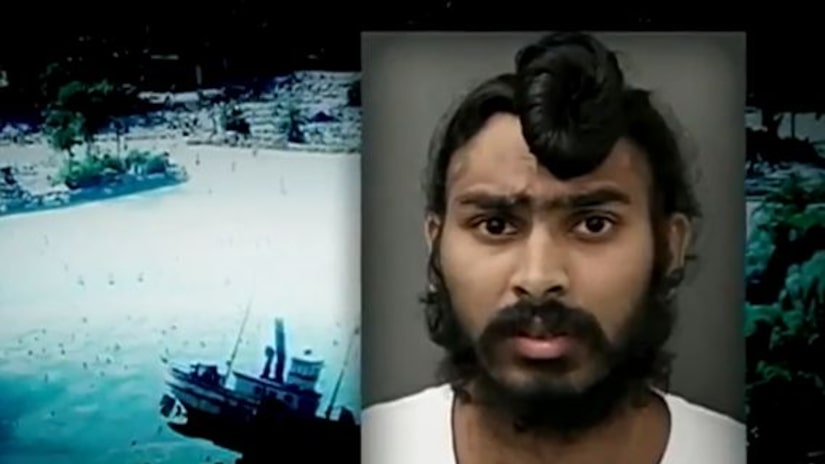 Aman Bhatia, of Baton Rouge, was arrested Sunday for allegedly touching at least six victims, the Orlando Sentinel reported. Several of the victims were under the age of 16, the newspaper stated.

Bhatia appeared to be “touching a lot” of people in the wave pool and positioning himself close to teens and women as the surf jostled visitors, according to the Orange County Sheriff's Office.

One complained that Bhatia had grabbed her butt in shallow water, then told her “I'm so sorry.” She told police she and a friend tried to move away from him, but say Bhatia followed them into deeper water and again touched the teen when a wave came, according to a police report obtained by the Orlando Sentinel.