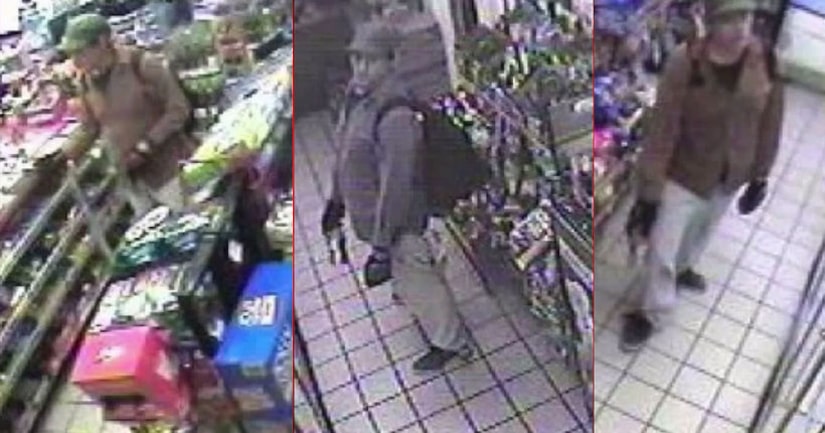 SAN DIEGO -- (KSWB) -- A homeless man suffered life-threatening injuries in downtown San Diego Wednesday morning in what police say is the fourth in a series of grisly attacks that has already left two homeless men dead and another severely injured.

Arson investigators were dispatched to 900 block of State Street around 5 a.m. They found a man with significant injuries to his upper body. When the victim was first found, he was covered with a burning towel, but a witness removed it, police said. Police told FOX 5 they don't expect the victim to survive his injuries.

Investigators said they were interviewing several witnesses and looking at video from area surveillance cameras.

The assailant is described as a white man, mid-30s, with a thin build and wearing a dark hoodie and dark jeans. Police said he is the same person who has attacked three other homeless men in their sleep since Sunday.

"We are absolutely convinced these cases are linked, and we will continue to work them as a series," San Diego police Capt. David Nisleit told reporters.

Nisleit said the department is working around the clock to identify and apprehend the man responsible for the attacks. He called on the public to help find the criminal.

FULL STORY: Another man set on fire in string of vicious attacks on homeless - KSWB