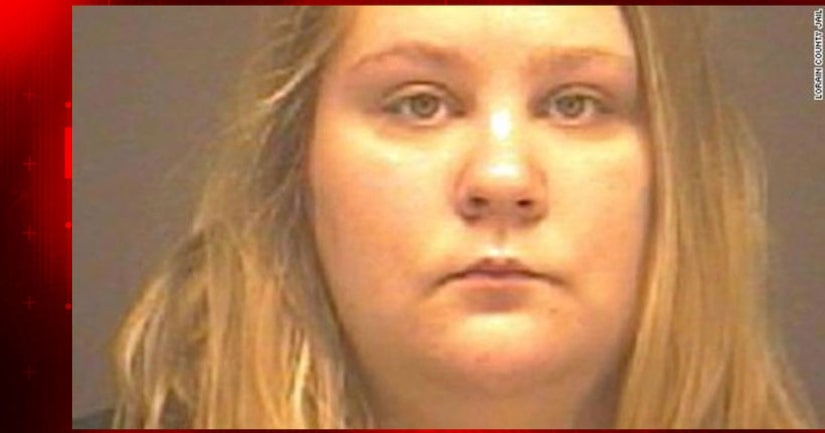 Koon was arrested by Lorain County Sheriff's Office deputies back in 2013. She was arrested at a home in Oberlin.

Authorities didn't release many details at the time of Koon's arrest. But they did say one of her alleged victims went to ABC Kidz Child Care in Elyria, where Koon worked from August 2012 to March 2013.

Koon was arrested at the home of James Osborne, a convicted sex offender. He was also charged with several counts in the rape investigation.

Koon was originally charged with two counts of rape and was later indicted on multiple counts of kidnapping, rape and pandering obscenity involving a minor.