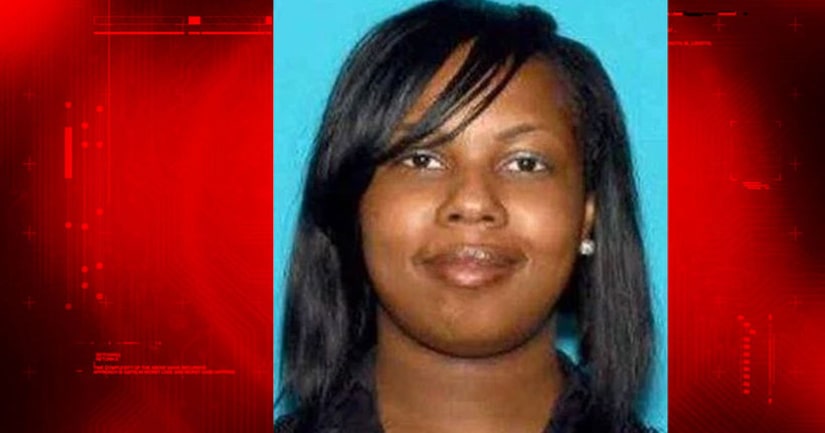 MILWAUKEE -- (WITI) -- Shanika Minor, a Top Ten Most Wanted Fugitive from Milwaukee, was arrested in North Carolina early Friday morning. Minor was apprehended by the Cumberland County Sheriff's Office, at a motel near the airport, in Fayetteville, North Carolina.

Minor was added to the FBI's “Ten Most Wanted Fugitives” list on Tuesday, June 28 for her involvement in the March 2016 shooting of Tamecca Perry and Perry's unborn child. The shooting stemmed from an argument over loud music being played from the victim's residence.

According to authorities, around 1:30 a.m. Friday, The FBI Public Access Line contacted the Cumberland County Emergency Communications Center to inform them of information received regarding the possible whereabouts Minor. The caller said Minor was staying at a motel near the airport in Fayetteville, North Carolina.

Police say 23-year-old Perry, a mother of two, pregnant with her third child, was shot by Minor who came over to her home to settle an argument. The shooting happened near 30th and Auer just before 3:00 a.m. on Sunday, March 6.

Perry was pronounced dead inside the duplex at 30th and Auer after sustaining a gunshot wound to her chest.

According to the criminal complaint, police went upstairs and spoke with Minor's mother, who told police that her daughter and Perry had “an argument over the playing of loud music” a week prior to this shooting incident. Minor told investigators her daughter “thought that the victim was disrespecting her.”

Shortly before 3 a.m. on Sunday, Shanika Minor showed up at the residence near 30th and Auer.

Minor's mother indicated at one point, during the argument, she attempted to push Minor outside, while telling Minor that Perry was nine months pregnant.

Perry's boyfriend told police Minor “was carrying a black firearm with an extended clip.” The complaint indicates that while Minor and Perry argued in a hallway, Minor's mother stood between them, trying to keep them separated. At one point, the complaint indicates Minor “raised a hand and pointed a gun in the direction of Perry.”

"Minor allegedly reached over her mother, her mother's shoulder, and fired a round from her firearm towards the woman -- striking her in the chest. The woman retreated into her residence where she immediately collapsed and died, in front of her two children," Shields said.

Perry's unborn child, who was due on March 11, didn't survive the shooting.