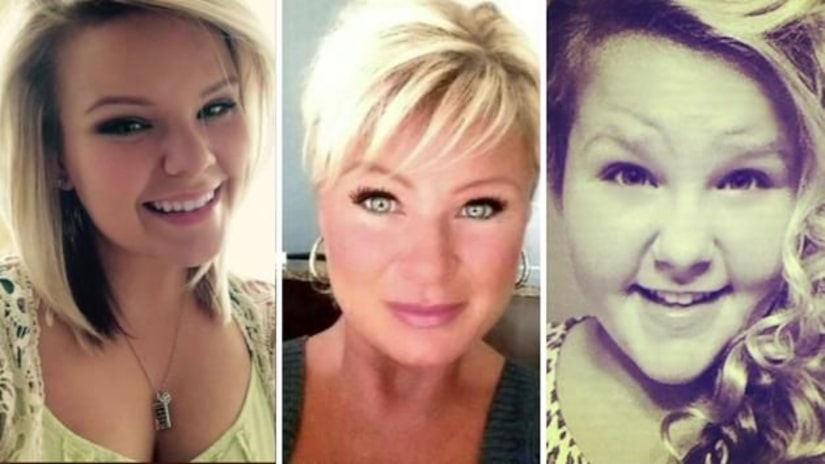 KATY, Tex. -- (WJW) -- New details are emerging about the hours before a Texas mother opened fire, killing her two daughters — one of whom was set to be married Monday.

On Friday, 42-year-old Christy Sheats called her two daughters — Madison Sheats, 17, and Taylor Sheats, 22 — along with her husband, Jason Sheats, to a family meeting, KTRK reports.

During the meeting, investigators say, Sheats pulled out a gun and fired, striking both of her daughters as they, and her husband, ran outside. Sheats fired again in front of the house, hitting Taylor once before going inside to reload, witnesses said. Sheats allegedly walked back outside and shot Taylor one more time. 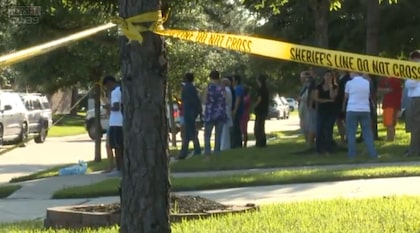 Mother killed by police after shooting 2 daughters at home