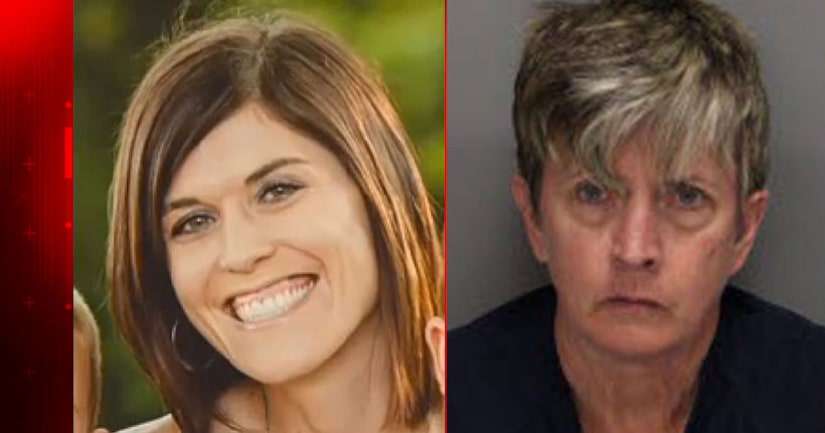 POWDER SPRINGS, Ga. -- (WGCL) -- A kindergarten teacher and mother is dead after being shot and killed inside her Powder Springs home, allegedly by her mother-in-law.

Police say they found 35-year-old Jenna Wall dead inside a home in the 6000 block of Wyndham Woods Drive Thursday morning. She was a teacher at Kemp Elementary School in Powder Springs, according to CBS46's Adam Harding.

Police say Wall's two children, ages 7 and 8, were inside the home when she was shot. They were not harmed.

"It is disturbing to know they were inside the residence at the time the shooting was going on," Sergeant Dana Pierce with Cobb County Police said. "We were able to get a good bit of info from them. They are safe, they are sound."

Police say they also found 63-year-old Elizabeth Wall, the victim's mother-in-law, in the home. She was arrested without incident and charged with murder, aggravated assault, possession of a weapon during the commission of a felony and cruelty to children.

Elizabeth Wall made her first court appearance Friday morning and was denied bond in the case.