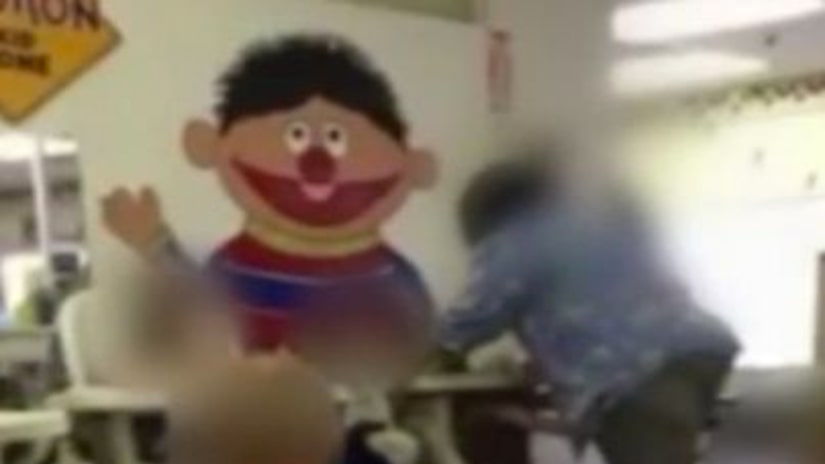 MERIDIANVILLE, Ala. -- (WHNT) -- The owners of a daycare under fire have now surrendered their child care license after a former teacher captured aggressive treatment of babies and toddlers on video.

Wednesday when DHR investigators arrived at Kiddieland, they found an abandoned facility. Investigators discovered the doors shut, signs removed and no staff around.