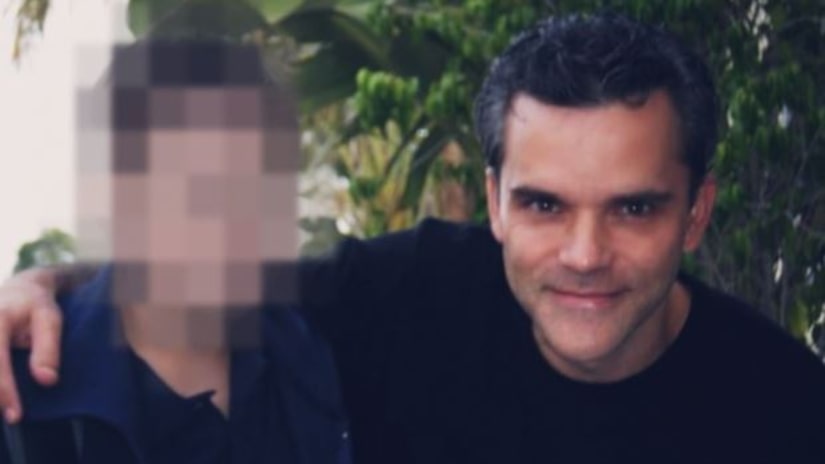 VANCOUVER -- (WGN) -- A man who created a revenge website to “destroy” his ex-wife is now in custody and facing charges of criminal harassment. His ex says her only hope is that he'll be held long enough to give her time to change her identity and “disappear” before he is freed, reports the National Post.

Vancouver resident Patrick Fox, also known by his birth name Richard Riess, was arrested by US border patrol agents in Washington state after trying to cross into the US illegally.

He has since been deported to Canada, where he is facing weapons charges in addition to the harassment charges. Previously, he told the CBC that he'd keep his website up and running until ex-wife Desiree Capuano is dead or “destitute and homeless.” Capuano lives in Arizona with their teenage son, and says she's lost job opportunities and is “more scared now than I've ever been in my entire life.” The revenge site, which is still live, harasses and defames Capuano, accusing her of being a stripper, a drug addict, an unfit mother, a white supremacist, and more.

Fox also posted emails between himself and his teenage son that include him writing that he'd have “no qualms” killing Capuano if it were legal to do so.