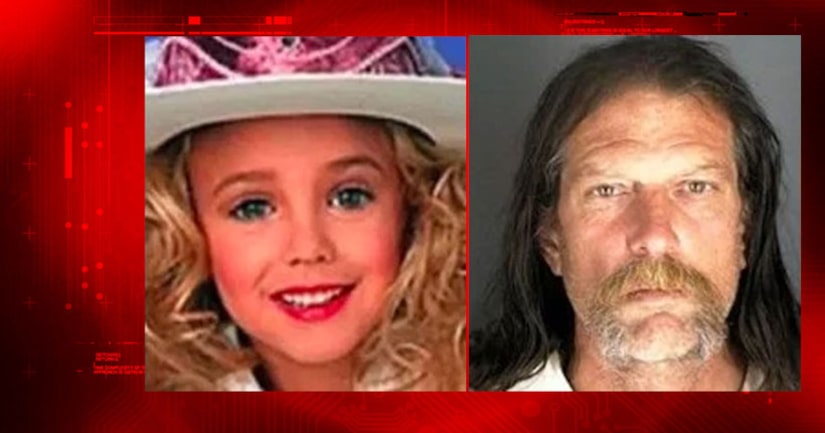 (KTLA) -- One of the suspects in the death of JonBenet Ramsey on Christmas night nearly 20 years ago was charged earlier this week in Boulder, Colorado, on suspicion of uploading child pornography to the Internet.

Oliva, who investigators believe may have been near the Ramsey's home on the night she was killed in 1996, has been considered one of several suspects in her death over the years.

“We haven't ruled him in or out in connection with the Ramsey case,” Sarah Huntley, a spokeswoman for the City of Boulder, told KMGH.

Police found a photo of Ramsey during a 2000 arrest of Oliva, who admitted to having an obsession with the young beauty queen, the television station reported.