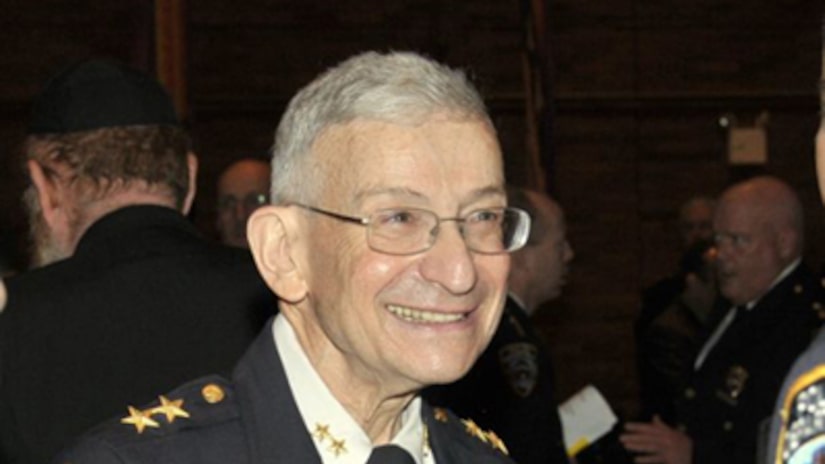 Rabbi Alvin Kass, 80, was shoved to the ground while walking near Riverside Drive and West 83rd Street around 7 a.m., officials said. He suffered cuts to his head and was taken to a hospital where he was treated for his injuries.