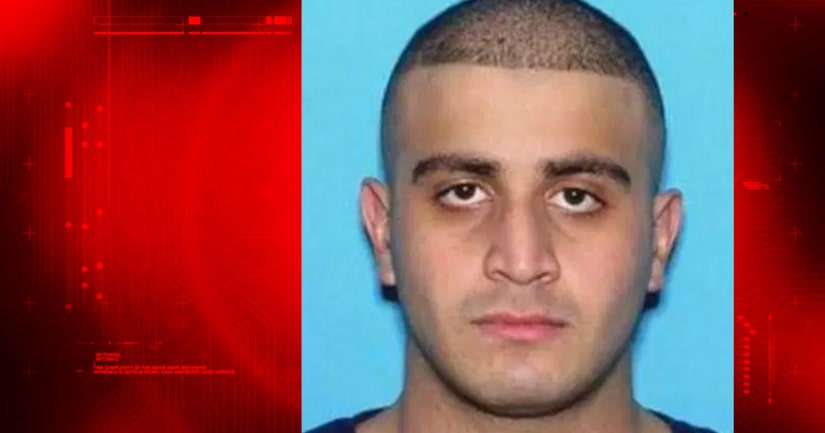 ORLANDO, Fla. -- (WKMG) -- The Orlando nightclub shooter called 911 around the time of the attack to pledge allegiance to ISIS and mentioned the Boston bombers, according to a U.S. official.

Orlando Mayor Buddy Dyer said 50 people were slain in what CNN and the Associated Press are calling the worst mass shooting in US history, early Sunday at an Orlando gay nightclub, and the shooter was killed in a gunfight with police, authorities said.

Sen. Bill Nelson said that there appears to be connection to radical Islamic terrorism, possibly ISIS.

“Our thoughts and prayers go out to the families of all the victims of this horrific attack in Orlando. I have spoken with the FBI and there appears to be a link to Islamic radicalism," Nelson said. "I have conferred with additional sources and they think there is likely a connection with ISIS. So as we all mourn the senseless loss of life and investigators continue to learn more, we must remain vigilant and remember that if you see something, say something.”

CBS News identified the shooter as Omar Mateen, a U.S. citizen from Port St. Lucie, and released a picture of Mateen, saying he has been on law enforcement radar in the last five years. The FBI says they are not identifying the shooter and that they are conducting a general investigation right now. They say they feel confident there are no other threats to the immediate area or the United States.

The shooting, which Orlando Police Department is calling "one of the worst tragedies," unfolded at Pulse, described on its website as the "hottest gay bar in Orlando," which is located at 1912 S. Orange Avenue near Kaley Street.

In addition to the slayings, at least 53 other victims were taken to area hospitals for medical treatment, police said. There were an estimated 320 people in the club when it opened Saturday night.

Orlando police said at their 10:30 a.m. news conference that they have been searching and investigating the suspect's vehicle. They are also asking anyone who attended Pulse nightclub and left before the shooting to call the FBI at 1-800-CALL-FBI.