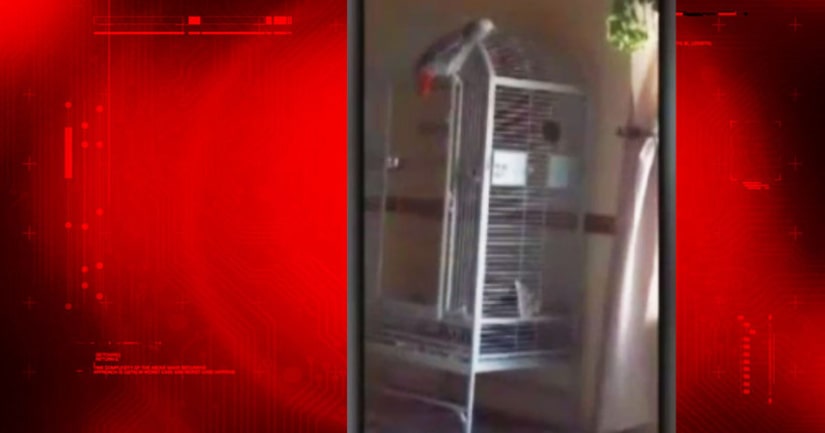 ENSLEY TOWNSHIP, Mich. -- (WPIX/AP) -- The ex-wife of a western Michigan man believes a parrot is repeating something said just before his fatal shooting, but a prosecutor is downplaying whether it could be used in court.

Newaygo County Prosecutor Robert Springstead told The Associated Press on Monday he "highly doubts there is any precedent" that what's repeated by a parrot can be used as evidence. Springstead says that when a judge says to raise a right hand, "to a parrot, are you raising a wing, a foot?"

Martin Duram was slain in Ensley Township in May 2015. Then-wife Glenna Duram had a head wound, but survived.

The death remains under investigation.