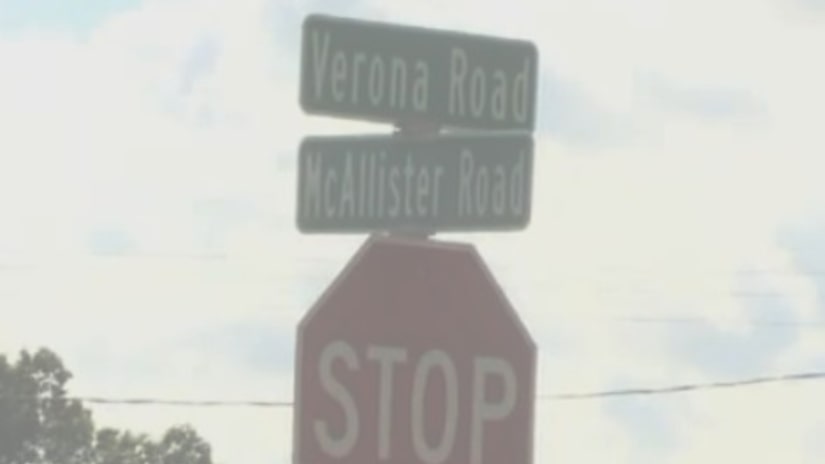 EMMETT TOWNSHIP, Mich. -- (WXMI) -- Police are investigating after a Calhoun County deputy and his wife were found shot to death at their home Sunday morning.

Emmett Township police chief Mike Olson told FOX 17 that at 7:51 a.m. Sunday a 12-year-old boy called 9-1-1 after finding the couple dead in the backyard of their home on McAllister Road in Emmett Township. Police said the boy was the couple's son.

Once on scene, officers found a man and woman both dead from gunshot wounds.

"It appears each was shot one time," Olson said, adding that a handgun had also been found at the scene.