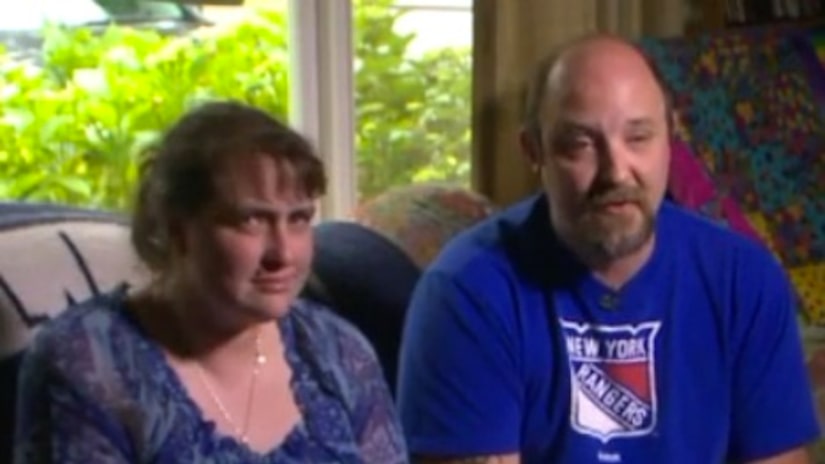 “There was a gun in my face. Literally, I opened up the front door and it was right there,” says Robert.

The family stopped at a gas station connected to a casino in Montana. Robert and his 12-year-old son walked in on an armed robbery.

“My son says mom there's guys with guns and they're robbing the place,” says Robert.

Robert convinced the two gunmen to let him and his boy go. They ran to their SUV and Becky called 911; her 14-year-old daughter and 70-year-old mother in the back seat.

“The doors to our vehicle flew open and these guys came in with their guns,” says Robert.

The gunmen took the Jensen family hostage and crammed into the SUV with all five of them.

“They tell me to drive and I drive,” says Becky.