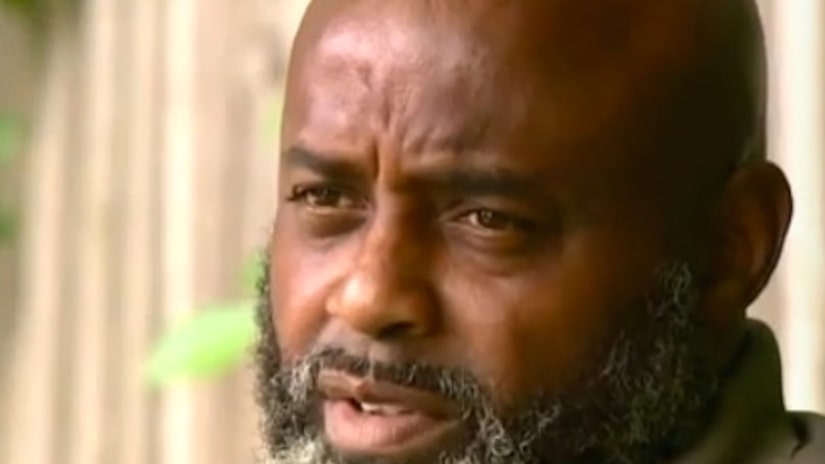 EAST CLEVELAND, Ohio -- (WJW) -- The Fox 8 I-Team has learned a Cuyahoga County Common Pleas jury awarded a man millions of dollars after he sued East Cleveland police for beating him and locking him in a closet for four days.

The jury reached the decision Tuesday in the courtroom of Judge John Sutula.