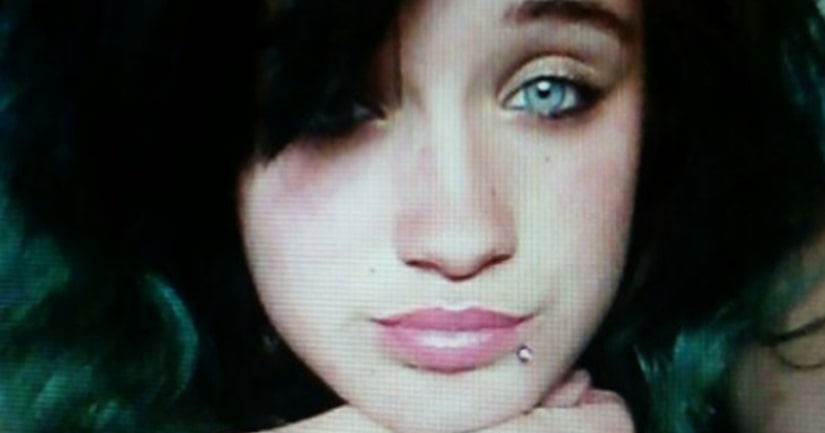 SOLVANG, Calif. -- (KTLA) -- After an Amber Alert was issued Thursday afternoon for a 15-year-old girl who was abducted the previous day and last seen in the Vallejo area bleeding and yelling for help, the suspect in her disappearance was fatally shot in a confrontation with authorities, a sheriff's spokeswoman said.

A vehicle connected to 19-year-old , identified as a suspect in the disappearance of Pearl Pinson, was spotted on the freeway near Los Alamos about 3:10 p.m., Santa Barbara County Sheriff's Office spokeswoman Kelly Hoover said.