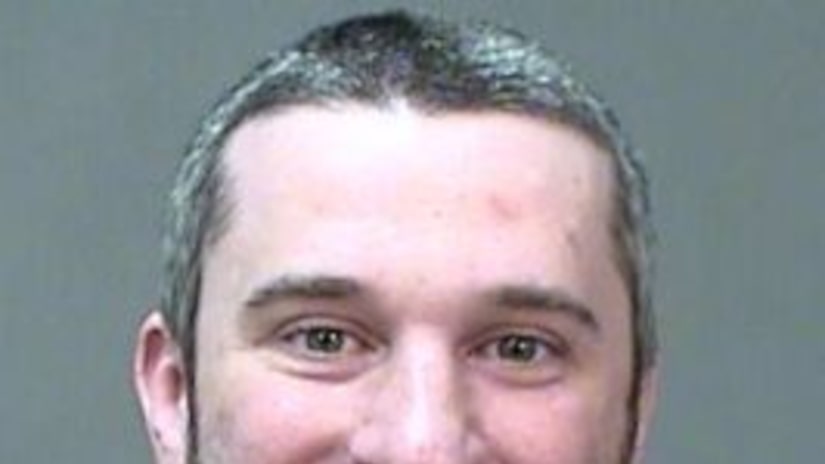 OZAUKEE COUNTY, Wis. -- (WGN) -- Dustin Diamond, the actor who played Screech in “Saved by the Bell,” has been arrested again. He was booked into the Ozaukee County Jail on Wednesday, May 25th — accused of violating his probation.

Diamond was released from the Ozaukee County Jail on April 11th — after serving three months in jail for stabbing a man during a Christmas Day 2014 altercation at a bar in Wisconsin.

While an inmate at the Ozaukee County Jail, Diamond agreed to participate in the “Jail Porter Program.” He was selected to serve as a general custodial maintenance porter and received one day of “good time” for every 24 hours worked, according to WITI.