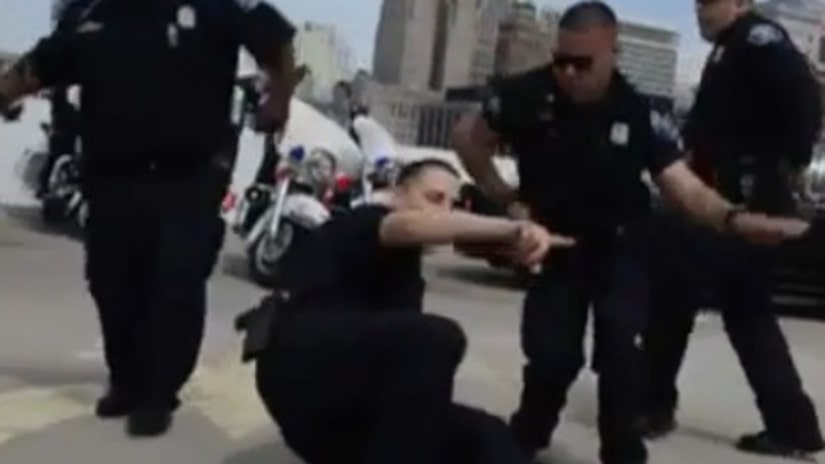 The Detroit Police Department is taking the internet by storm in a running man challenge video. It's had more than 3 million views on Facebook.

The video shows men and women in uniform break dancing and busting some serious moves to the beat of Ghost Town DJ's "My Boo."