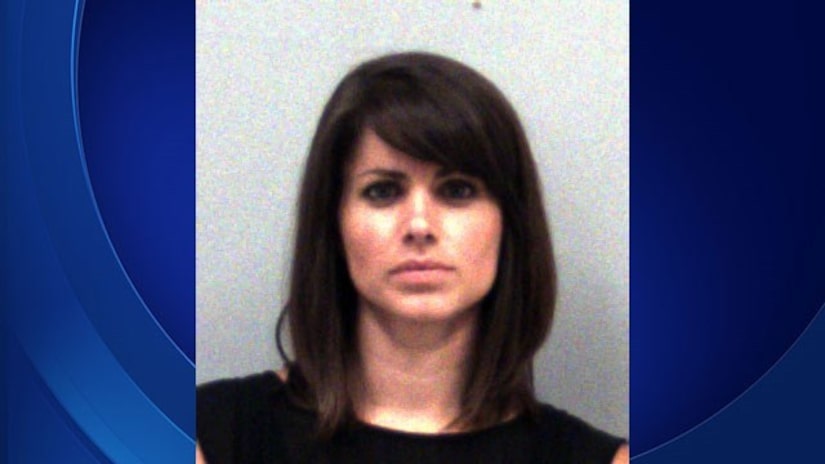 GWINNETT COUNTY, Ga. -- (WGCL) -- The woman many know as the "fugitive mom" is in custody in Gwinnett County after being on the run for nearly two years.

Chelsea Cullen was the primary custodial parent of her infant son before she went on the run in 2014, and eventually indicted for custodial interference in June 2015.

Cullen's story made national headlines after CBS46 managed to track her down in hiding to hear why she took off with her son. She says it was to escape abuse, saying her husband Michael Hambrick not only threatened her but her child as well. The district attorney in Gwinnett County has called that a lie.

"I would be gambling with my life, with my son's life," Cullen said. "Who would protect him if I'm gone?"

FULL STORY: 'Fugitive mom' Chelsea Cullen in custody after over a year on the run - WGCL 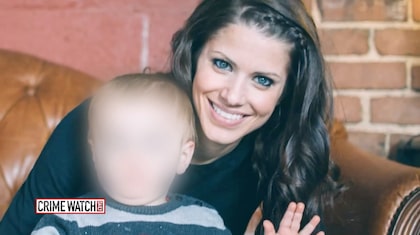 Most wanted: Pre-school teacher takes son out of state 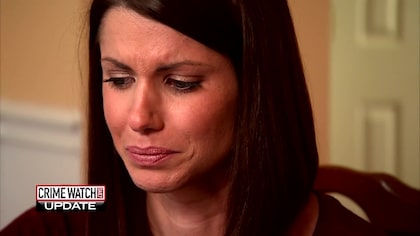