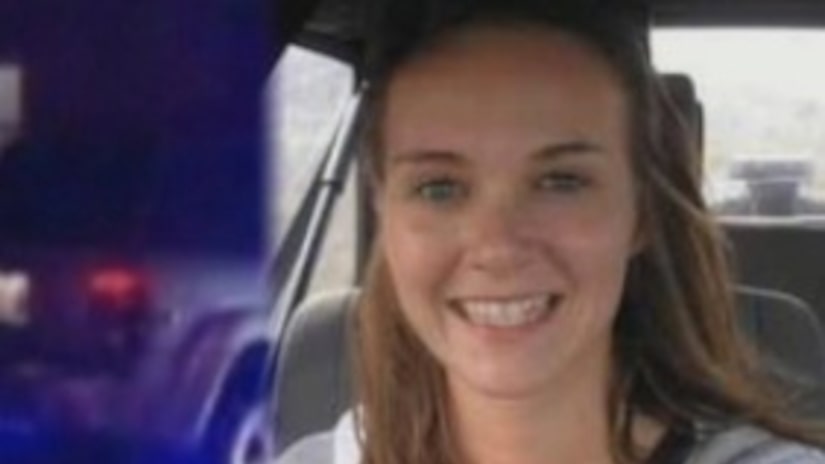 ST. AUGUSTINE, Fla. -- (WJXT) -- A third autopsy of a 24-year-old woman killed with her boyfriend's gun nearly six years ago brings new hope to Michelle O'Connell's family, which has fought for years to prove her death was not a suicide.

The O'Connell family had the woman's body exhumed in January and re-examined by Dr. Bill Anderson, a well-known forensic pathologist based in Orlando. Anderson has worked in medical examiner's offices across the country.

Change.org: Order a Coroner's Inquest into the Death of Michelle O'Connell