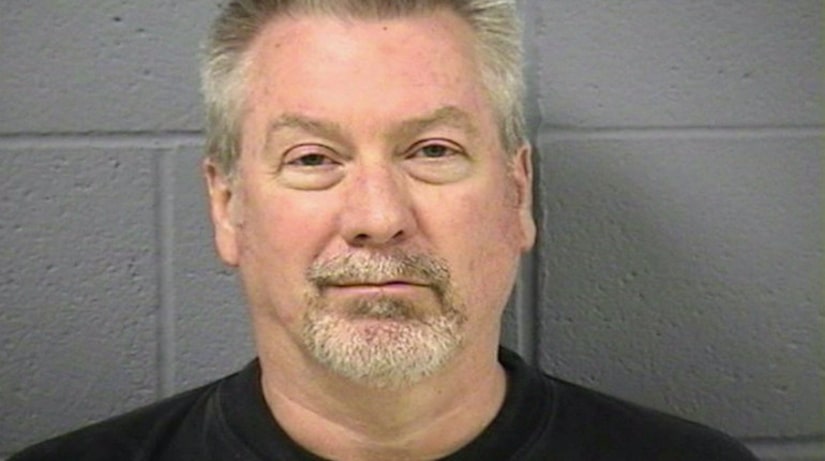 ST. LOUIS -- (WGN) -- Jury selection has begun in the murder-for-hire trial of a former suburban Chicago police officer who's accused of plotting to kill the prosecutor who put him behind bars in his third wife's death.

Sixty-two-year-old Drew Peterson was convicted in 2012 of first-degree murder.

Peterson is now charged with soliciting a fellow inmate to find someone he could pay to kill Will County State's Attorney James Glasgow.

Prospective jurors were being screened Friday in Randolph County in southern Illinois, where Peterson is serving a 38-year-sentence at the maximum security Menard Correctional Center.