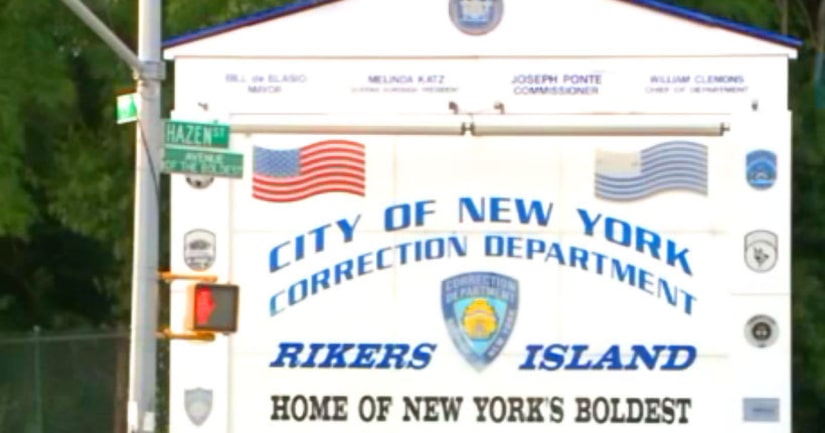 The accused allegedly brought scalpels, narcotics and other contraband into the jail, notorious for violence within its walls and described by some as "the worst place on Earth," in exchange for thousands of dollars in bribes.

Two correction officers and a cook at Rikers have been suspended pending the investigation, the source said.

This takedown has links back to at least November 2015 when Correction Officer Kevin McKoy was found allegedly carrying 16 packages of marijuana into Rikers, according to a PIX11 News source.

That arrest led to the uncovering of a larger network of smugglers, some of them correction officers, bringing drugs, weapons and other contraband behind bars. Inmates and civilians were also arrested, sources said.