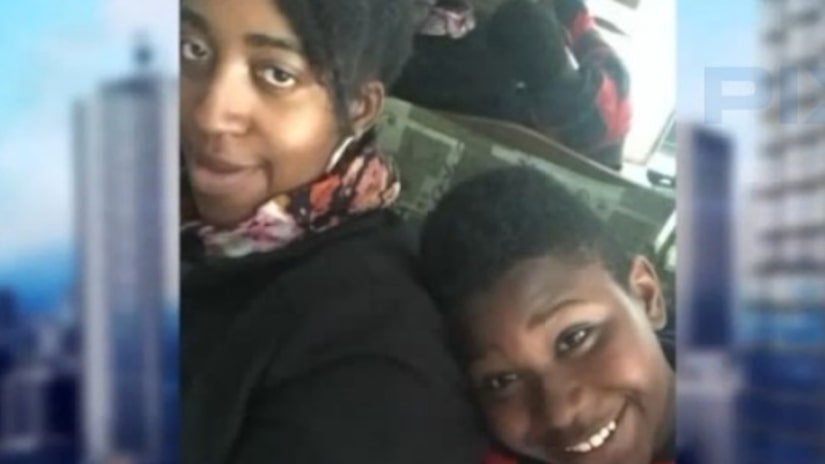 QUEENS, N.Y. -- (WPIX) -- Anissa Phipps said her child was so distraught over what happened to him nearly a year ago at the Riverton Street Charter School in St. Albans, Queens, that she had no other choice but to pull him out.

As a result the family moved out of New York City altogether.

"I knew the severity of what took place based on how he responded," recalled Phipps.

In May 2015, Phipps said her son Tamir Phipps' 5th grade classroom was on virtual lockdown.