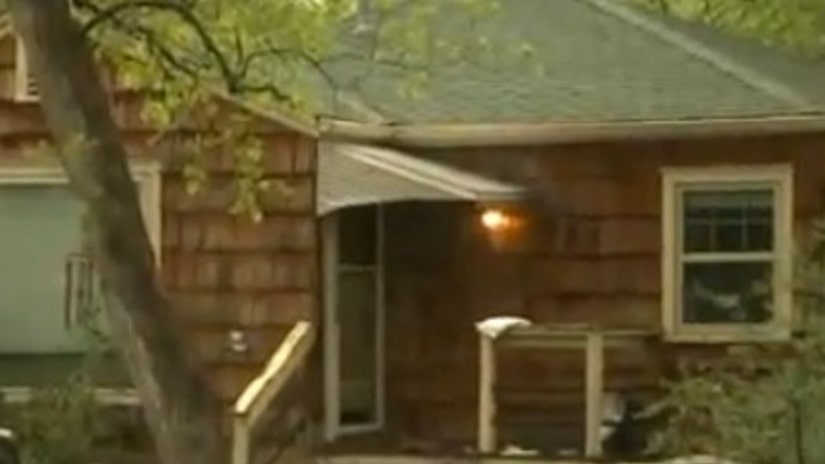 GOLDEN, Colo. -- (KDVR) -- A man was stabbed during a home invasion on Monday night after three suspects made their way into the wrong house where they were expecting to find cash and drugs, the Golden Police Department said.

A husband and wife heard a knock on the door of their home in the 1900 block of Washington Avenue just before 9 p.m. When the woman answered, three young white masked men, armed with possibly a baton and a knife, forced their way inside.

The husband quickly came to his wife's aid and grabbed a knife from the kitchen, stabbing one of the suspects.