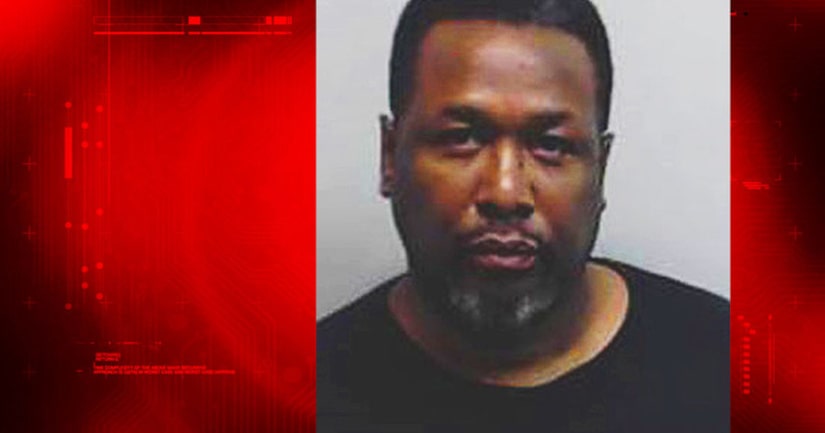 ATLANTA -- (WGCL) -- Wendell Pierce, the actor most noted for his role as Detective Bunk Moreland in the HBO series "The Wire," was arrested Saturday morning.

Atlanta police tell CBS46 Pierce was arrested at Atlanta Loews Hotel in Midtown where he was guest.

"The incident did not rise to anything significant so no special notification was made. It was treated like any other arrest a patrol officer conducts. Mr. Pierce made no indication he was famous nor did the officer inquire."

TMZ reports that Pierce was arrested after being involved in a politically charged fight.

Wendell has appeared in over 30 films and 50 television shows. He most recently played the role of Supreme Court Justice Clarence Thomas in the HBO drama, "Confirmation."

Pierce was booked into the Fulton County Jail on Saturday and charged with simple battery. He was released from jail on $1,000 bond.

The Atlanta Police Department will provide a police report when it is available.