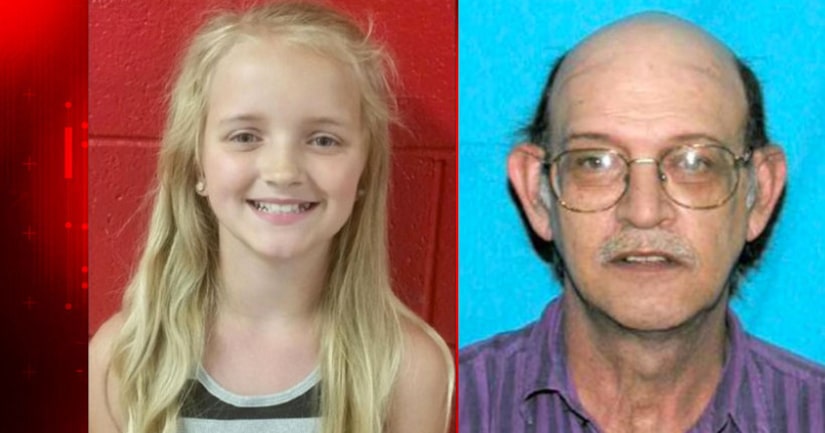 KNOXVILLE -- (WZTV) -- The Hawkins County Sheriff's Office has confirmed that Amber Alert subject Carlie Trent has been found safe and Gary Simpson is in custody.

The office confirmed with FOX 17 News that Carlie and Simpson were found in a remote area of Hawkins County, near the Hancock County line. Dispatchers said someone called 911 on Thursday, reporting the sighting, and deputies were dispatched to the location. The dispatcher they confirmed the identities of Carlie and Simpson.

Trent had been missing for more than a week from Rogersville, Tenn., after her non-custodial uncle, Gary Simpson, picked her up from school under false pretenses. Simpson was recently placed on TBI's Top 10 Most Wanted. 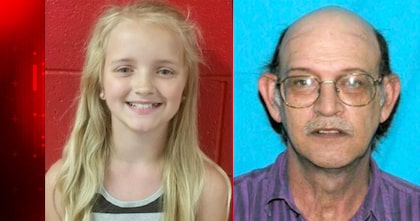